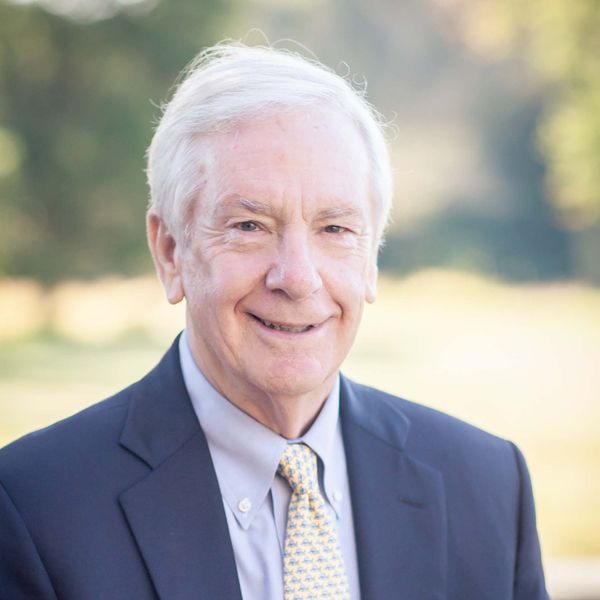 Scott grew up in Wilton and moved to New Canaan some 40 years ago. A graduate of Hotchkiss and Boston University, he began his career in corporate compensation and benefits before moving into personal and commercial insurance in the early 1980s. He joined BTS Insurance at the time of its founding and serves as Vice President.